View Cart → "Attacking Questions from Japan" was successfully added to your cart. 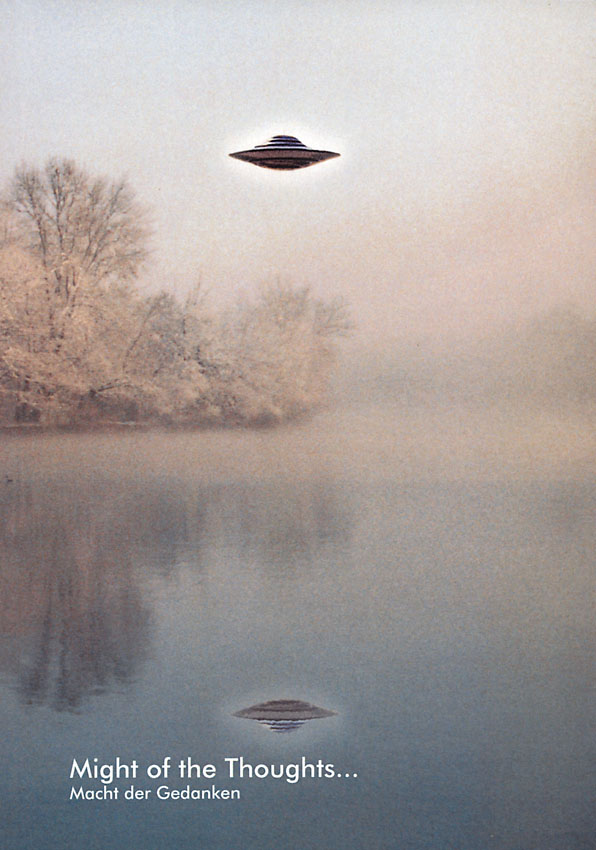 … The root and the fruits of all human phenomena are one’s own consciousness and its thoughts, the might of which translates everything into reality …